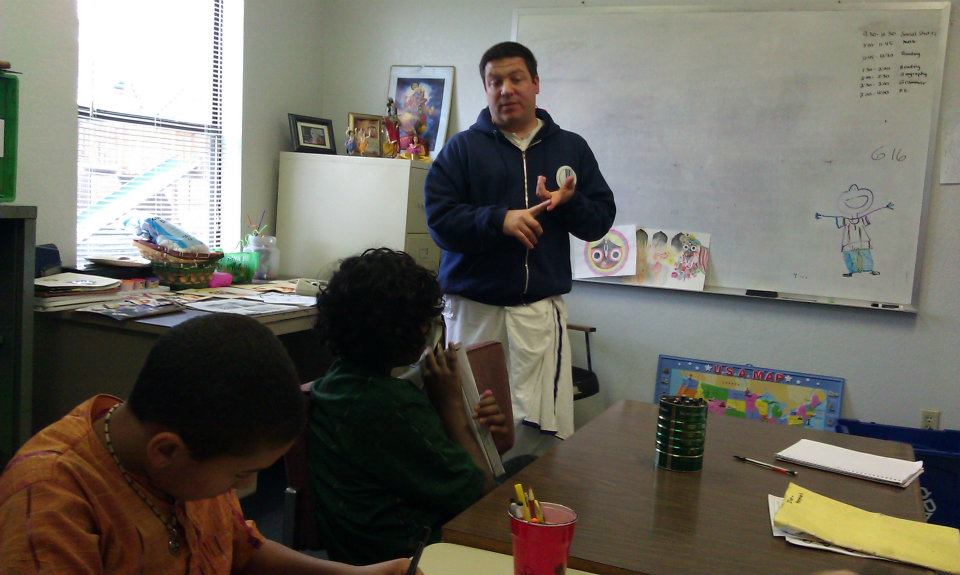 In social studies last month, the upper elementary students began studying government. One of the state standards is for students to learn about the different patterns of government that were used traditionally by Native American groups. By researching the ways that various Native American tribes governed themselves in the past, the students learned that each tribe had different criteria for picking its leaders, but all of them had multiple leaders and relied on councils to make important decisions. Next they compared and contrasted each government.

We then had three guest speakers discuss ISKCON government with us. M. Nrtya Kisori discussed with us how the temple council works in ISKCON Dallas. She discussed with students the types of decisions the council has to make and the process by which they make these decisions. M. Gopi Gita shared with us some stories from Srimad Bhagavatam about the duties of leaders. Daru Krishna Prabhu gave us an overview of how the GBC works with regional and local bodies, and shared his experiences as a Temple President in Boston and Phoenix. He also gave the students an inspiring talk about the qualities that one must develop to become a good leader.

As we proceeded through the unit, I asked the students to compare, contrast and form opinions about the various government styles. The students concluded their study with an essay on different types of government, the advantages and disadvantages of each type, and an argument for which type they think is the best. My goal was for them to develop a broad understanding of government as the methods by which groups make decisions for their future and to expose them to various ways that groups can go about making such decisions. 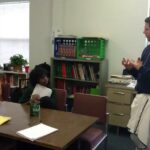 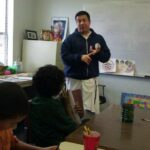 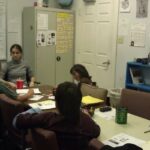 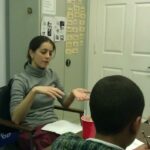