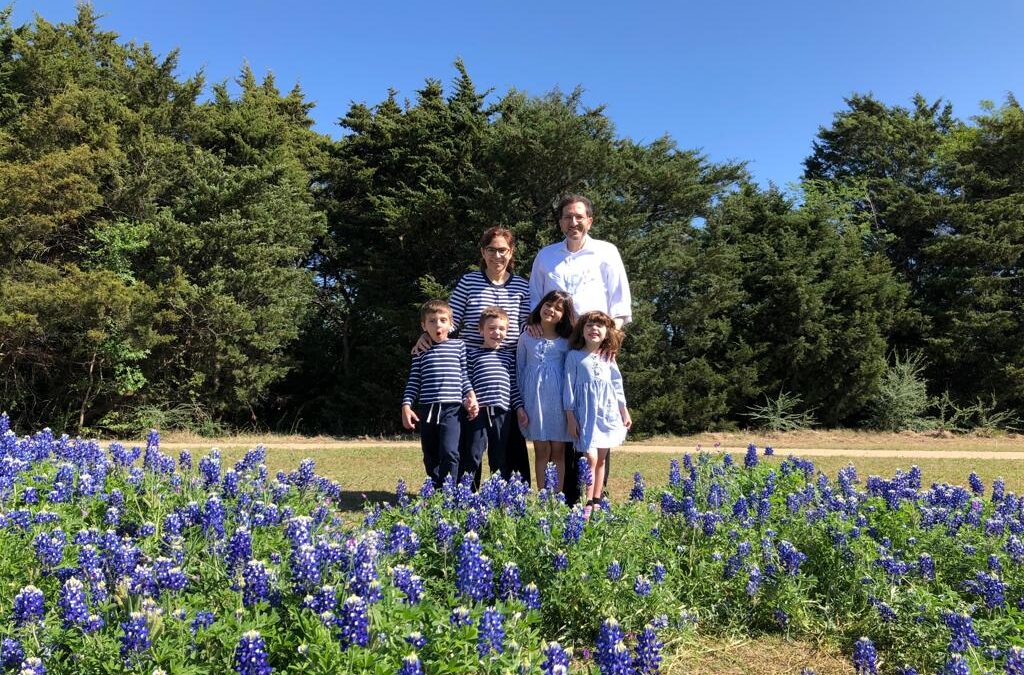 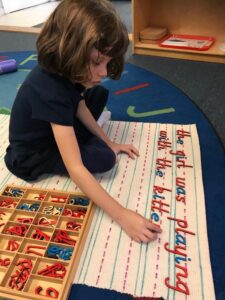 “TKG Academy is an early childhood oasis in east Dallas. Our children enrolled in TKG Academy during the fall of 2021, after over a year of educational disruptions caused by the COVID crisis. The caring professional staff, small campus, and close-knit community made it feel like a safe place to restart their formal schooling. Despite not being members of the religious community, we were generously welcomed with open hearts. The lovely wooded grounds and shady playground space made for a peaceful setting in which all the children, many of whom had never even had the opportunity to play with other children due to the pandemic, blossomed as they learned to socialize. Both inside the classrooms and outside in the carefully cultivated vegetable gardens, the teachers seized every opportunity to truly implement the Montessori model of learning which is so effective with young children. 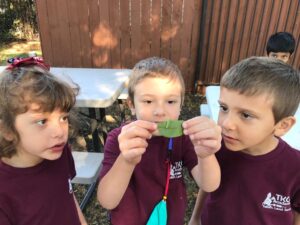 Birds, rabbits, lizards, squirrels, butterflies, praying mantises, and bees were frequent guests on campus. I’d never imagined that our children would ever even be able to see such a wide variety of wildlife in such a decidedly urban setting, much less be in environment in which they were also be given the time to quietly and patiently observe and learn about them. At TKG Academy, teachers always made the time to stop, let children explore, and develop these opportunities to interact with nature. Nearly every day our children would return from school excitedly telling us about these interactions. And whether it was identifying a bird’s nest and studying its construction, or using the pecans which had fallen on the ground as an outdoor counting exercise, it seemed that “teachable moments” just abounded and spontaneously arose in that magical natural setting. 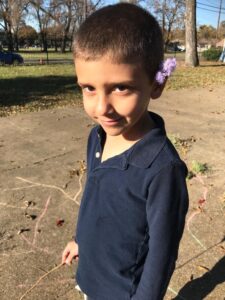 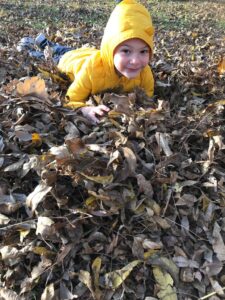 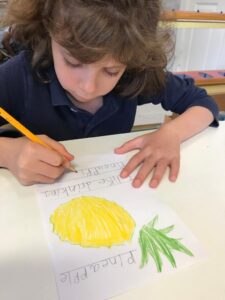 Learning was always fun inside the classrooms as well. The deceptively modest looking humble wooden classrooms were richly stocked inside with the highest quality Montessori educational toys. They made learning fun and prompted children who had previously been reluctant to write or calculate to dive into projects such as creating books and even multiplying and dividing large numbers. More important than the material equipment in the classroom was the tranquil and relaxed environment. Freed of pressure to perform on tests or do rote work en masse, children really did progress academically while following their individual passions. Beyond intellectual development, TKG Academy also helped the children learn how to calm themselves when they became dysregulated. The patience that teachers always displayed even when presented with the inevitable occasional childish temper tantrum was truly impressive. Seeing my children come home and actually use the yoga they taught them in school to soothe themselves really surprised me. Clearly, it showed me that they had tried to nurture the whole individual. I feel that my children always felt cherished, respected, and loved there. 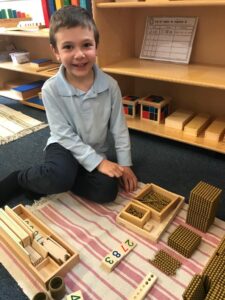 TKG Academy is a hidden gem among the private schools in Dallas. Our family will always treasure the time our children spent there as among the happiest times of their childhood.” 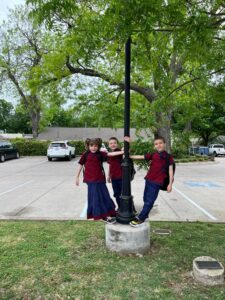