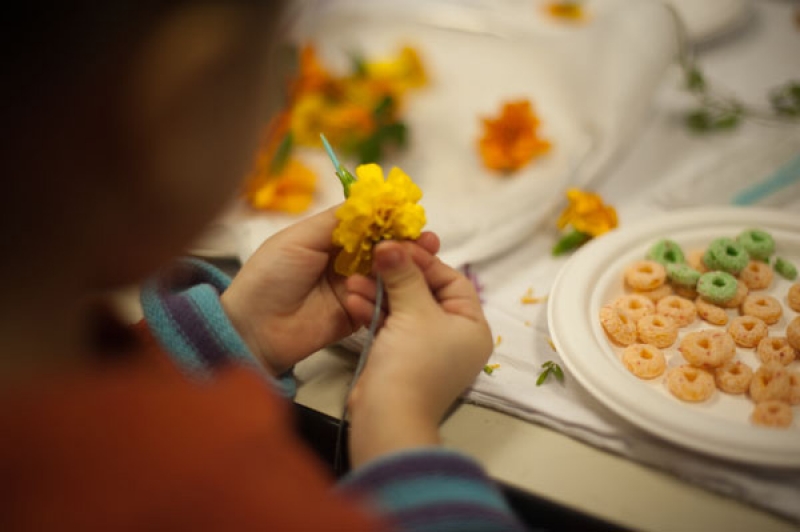 Every Friday is a festival!  As been a tradition for many years, students start the first hour of each Friday personally worshipping the Gurukula Deities, emulating the worship established by Srila Prabhupada in temples worldwide.

Srila Prabhupada wanted the children to practice playing with and worshipping the Deity Form of the Lord, in order to develop a natural attachment to Krishna.