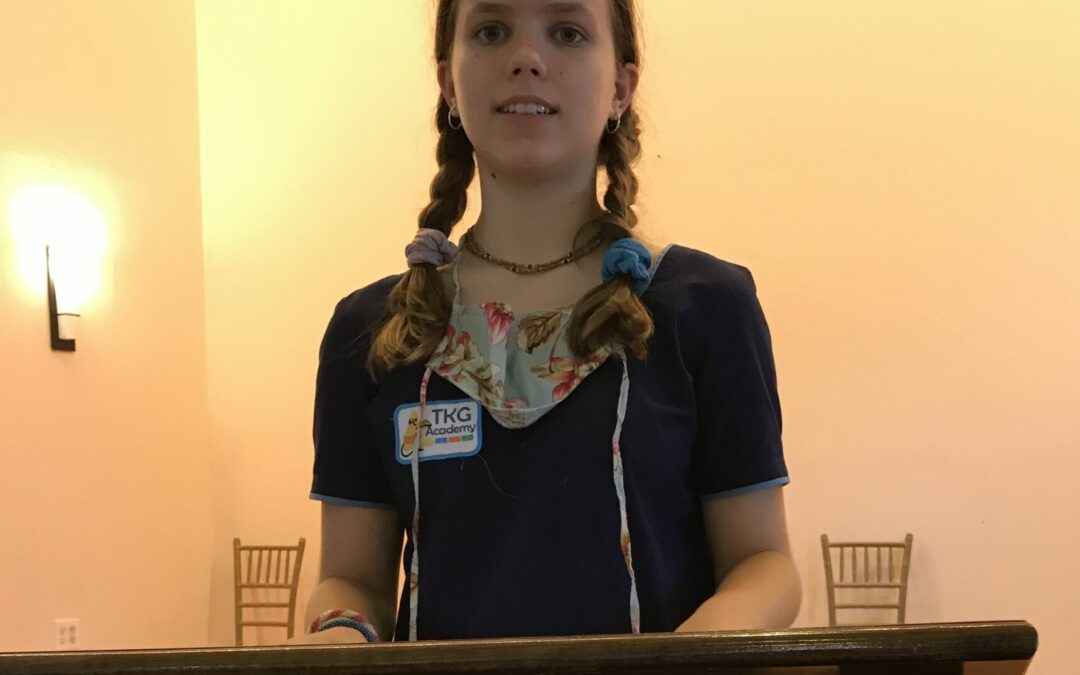 “All men are created equal” penned Thomas Jefferson in 1776’s Declaration of Independence, though he himself kept over 600 slaves throughout his adult life. Slavery grew to become a dividing factor for the United States late into the next century. When the 1860 presidential elections took place, citizens wanted to know how the candidates would approach this sensitive challenge. In 1858, Abraham Lincoln already expressed his concerns that “A house divided against itself cannot stand.”

As we analyzed the events leading to the Civil War in our Social Studies class, we held a Presidential Debate, in which our Middle School students prepared and delivered speeches, explaining their positions regarding slavery and other issues of the time. They answered challenging questions from the audience on topics ranging from economy, women’s rights, industrial developments, taxing, to war and more. 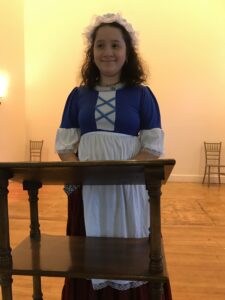 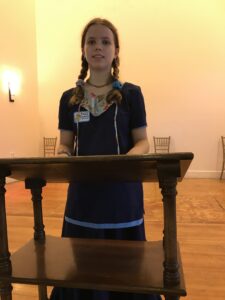 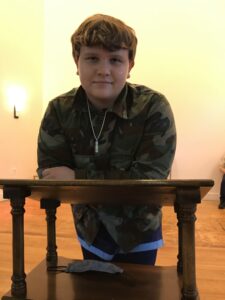 Once all the candidates have delivered their speeches and satisfied all the audience’s questions, “citizens” were ready to vote for the presidential candidate of their choice. The ballots were counted and summarized by a neutral, third party. It was a close draw, yet a historical moment, when our first female president was elected! 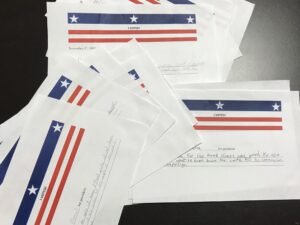 She isn’t quite as tall in stature as Abraham Lincoln, not nearly as old as he was at the time of his presidency, yet her moral character, genuine compassion and care for the people – and animals! – make her a promising and suitable president! The future is bright.