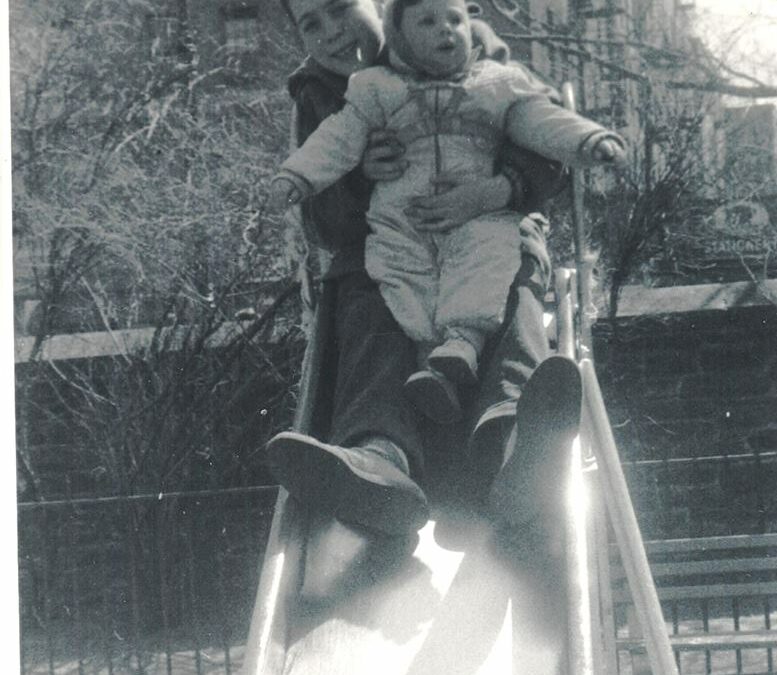 There are many people in this world who can tell you about Srila Tamal Krishna Goswami as a Guru or as a Godbrother. Many who can tell you how he served Srila Prabhupada and developed projects throughout the world. But there is only one person who can tell you about him as their older brother. How he pushed their stroller in the parks of New York City, taught them how to catch a ball, how to ice-skate, and held them tight as they were going down the slide.
We had the great honor and pleasure to have His Grace Kalachandji Prabhu visit with our students, sharing what it was like growing up as the younger brother of Srila Tamal Krishna Goswami, Srila Gurudeva. It was very relatable, accompanied by rare family photos from the 1950s. He shared the valuable lessons he has taught him earlier on, and the personal example he sat for him at every step of the way. How personal and loving he has always been and how much care and attention he has given him – and later on to his family as “Uncle Tamal”.
Despite long periods of physical separation, Kalachandji Prabhu has never felt separated from his brother within his heart. They always cared for each other and remained connected in that way. Still today, almost 14 years after his physical disappearance, Srila Gurudeva’s presence was strongly felt in our small temple room at TKG Academy. “Vaisnavas never die”, he reminded us; they live forever through their divine instructions and through our service to them.